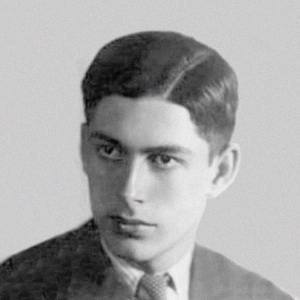 The access to music has never been so easy as it is in these days. All kind of music can be easily found, and be listened privately using different devices or in public places: from streets, clubs to massive festivals. There is also freedom to express yourself through music, regardless of the ideology or the content of the lyrics. However, it is known that neither this freedom exists everywhere nor it’s always been like this.

This artwork was conceived for an exhibition held in the Music High school from the German city of Münster and focuses on the darkest days of the recent history of this country, the National Socialism. During this years of terror, a lot of music was banned and many musicians in the occupied areas during World War II were persecuted and although some musicians could escape, hundreds of them, mostly Jews, were captured and killed.

Silenced is an interactive video installation that pays silent tribute to the musicians that were killed during the Nazi reign, whose music was silenced and replaced by official music, propaganda speeches, bombing raid sounds or the conversations of those who preferred to look the other way.

Portraits of many killed musicians are projected in the exhibition room, being only completely visible in a quiet atmosphere. As soon as the noise increases, the images turn progressively darker to even vanish completely.

This is made using a microphone that translates the noise level detected to the opacity of the video projection.